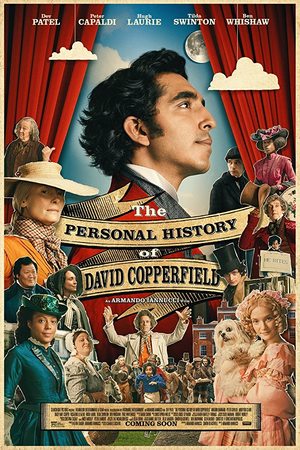 Disney announced today that Armando Iannucci's The Personal History of David Copperfield will be opening in theaters on August 14, 2020. The Fox Searchlight release is taking over the release date of Disney's The One and Only Ivan, which was originally set to open on that day and is now moving to Disney+. The Personal History of David Copperfield was originally set to be released in U.S. theaters on May 8, 2020 before being removed from the release schedule in March due to COVID-19. The comedy drama already opened in the UK back in January.