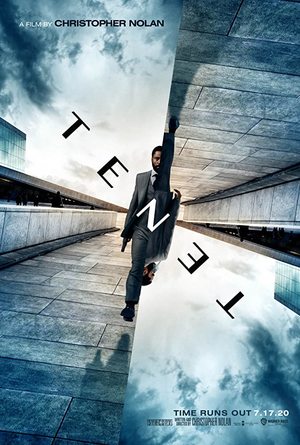 Warner Bros. Pictures has delayed the release of Christopher Nolan's Tenet until July 31, 2020. The movie was previously scheduled to come out two weeks earlier on July 17. As of today, it is still unclear whether theaters in all major markets (with New York being the biggest question mark) will be open by mid-July. On its original release date, Warner Bros. will instead be re-releasing Nolan's Tenet, coinciding with that film's 10th Anniversary.