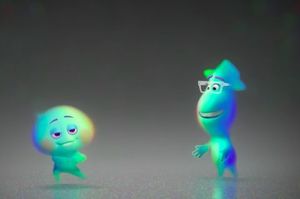 Walt Disney Pictures has announced today that Pixar's Soul directed by Pete Docter has been pushed back from its June 19, 2020 release date to November 20, 2020. It will be facing Warner Bros./Legendary's Godzilla vs. Kong and Sony Pictures' The Man from Toronto, which are currently scheduled to open in theaters on the same day. Disney's animated movie Raya and the Last Dragon, which was set to open on November 20, has been postponed to March 12, 201.