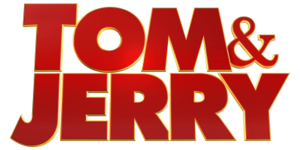 Warner Bros. Pictures has moved the live-action/animated hybrid feature Tom & Jerry from December 23, 2020 to March 5, 2021. On its new release date, it will be facing Sony Pictures' Ghostbusters: Afterlife, which was moved a few months ago from this summer to next year. Tom & Jerry is directed by Tim Story and stars Chloë Grace Moretz, Michael Peña, Ken Jeong and Rob Delaney.